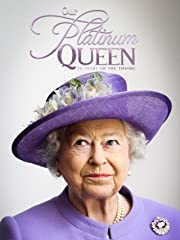 Our Platinum Queen: 70 Years On The Throne - stream

film, Laufzeit: 71 Min, Genre: Keine Angabe
70 years of service and duty to her people. Our record-breaking platinum Queen. Her Majesty Queen Elizabeth II has devoted herself to her people since 1952, following the early death of her father, King George VI. As her platinum jubilee year builds to a crescendo of summer celebrations, Her Majesty will surely stop for a moment to reflect on the extraordinary changes the world has seen during her reign. She has seen 14 prime ministers, met 13 of the 14 US presidents, survived assassination attempts, and calmly dealt with her own family crises. She has made over 280 overseas state visits to other countries, and her Commonwealth of nations. She has unveiled countless plaques and cut too many ribbons to remember. But all who come into her purview, even fleetingly, will vividly remember that regal presence, dignity and charisma she brings with her, even into her nineties. The young Elizabeth could not have known that her uncle’s love for an American divorcee, and his abdication from the throne, would thrust her father, and then herself, into a position of extraordinary privilege and duty. Living under the constant and intense scrutiny of the media, but able to do so much to help and support those who look to the monarchy for leadership and example. Seven decades of a head of state, in her position not because of a popular vote, but because her people respect and revere what she does for her nation.
0
/5
Streamcatcher
User
0
/10
themoviedb.org
Bewertung schreiben
Es liegt noch keine Bewertung für Our Platinum Queen: 70 Years On The Throne vor. Sei der erste der eine schreibt und hilf somit den anderen Usern. 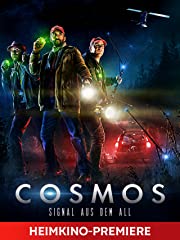 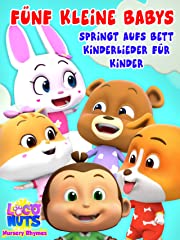 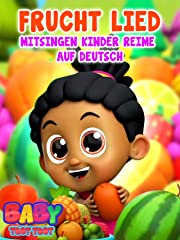 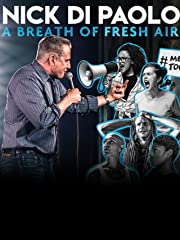 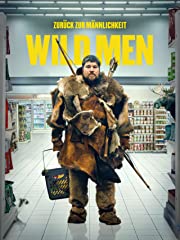 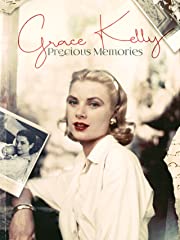 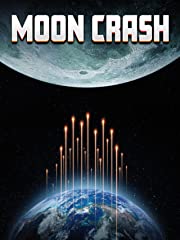 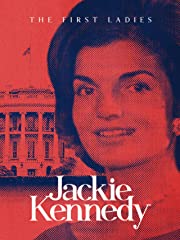